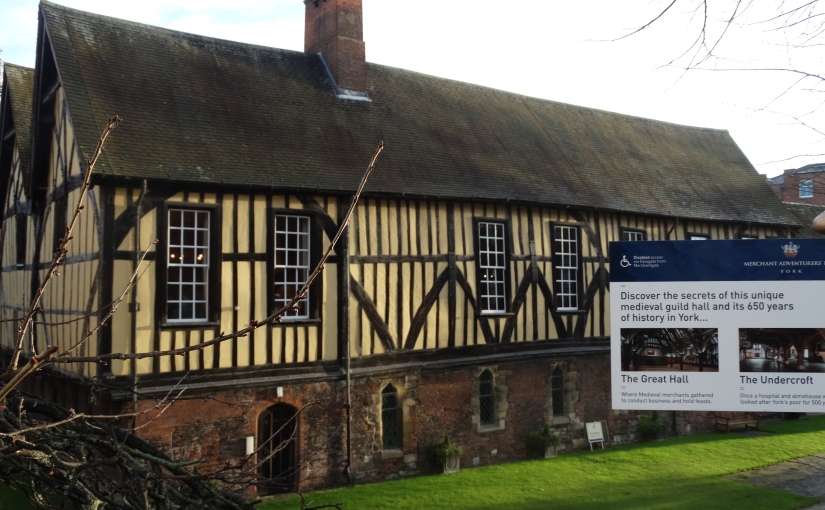 The following day we visited The Merchant Adventurers’ Hall which is a medieval guildhall. Other such guilds still exist such as in Bristol and London, but do not have the medieval hall such as in York. The majority of the Hall was built in 1357 by a group of influential men and women who came together to form a religious fraternity called the Guild of Our Lord Jesus and the Blessed Virgin Mary. In 1430 the fraternity was granted a royal charter by King Henry VI and renamed ‘The Mistry of Mercers’. It was granted the status of the Company of Merchant Adventurers of York by Queen Elizabeth I in the sixteenth century. The main part of the building consists of the Great Hall and the undercroft, which was originally a hospital or almshouse for poor people of York. 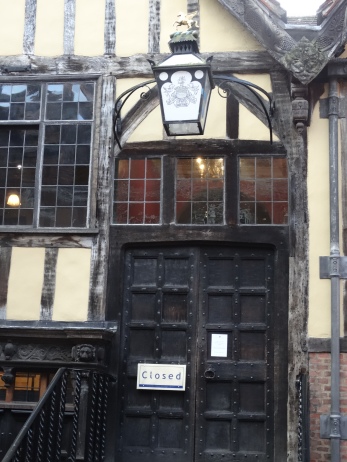 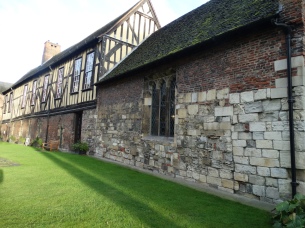 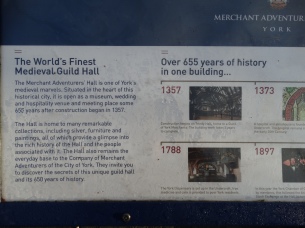 The Great Hall is a timber-framed structure and is the largest timber-framed building in the UK still standing and used for its original purpose. The roof of the hall is of two spans supported by a row of large central timber posts. It includes complex crown posts and is held together by wooden pegs. 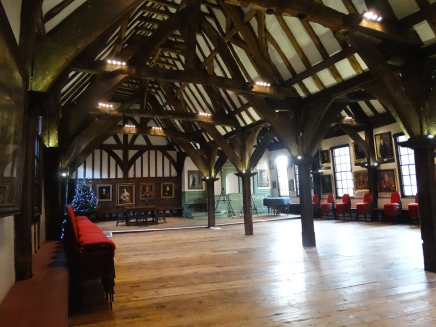 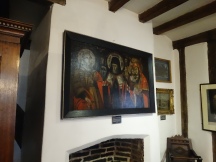 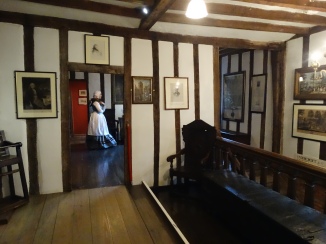 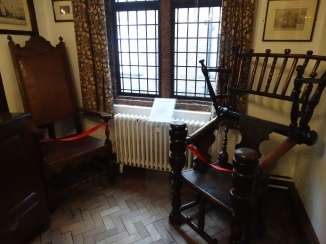 The undercroft, like the Great Hall, is divided in two by its supporting row of timber posts. The undercroft also provides access to an attached chapel built for the use of the ill and poor in the hospital as well as the members of the Merchant Adventurers’ Guild. It is still used for worship. 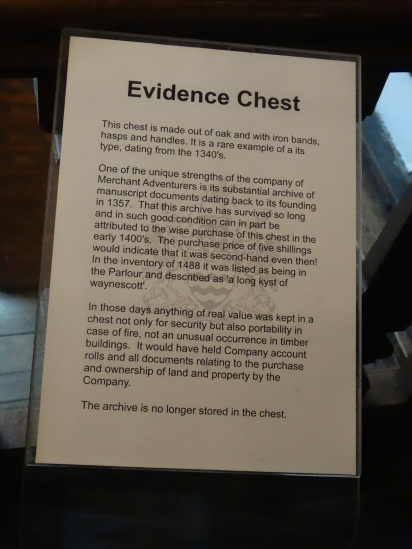 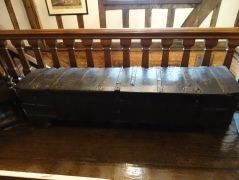 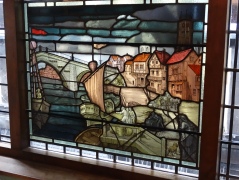 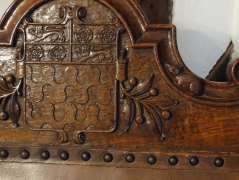 The Hall belongs to and is still regularly used by The Company of Merchant Adventurers of the City of York, who still exist as a charitable membership group. They have an extensive set of records, with documents dating from the 13th century and accounts dating back to 1432.

You can see more at their web site: http://www.theyorkcompany.co.uk/.

Lady Peckett’s Lane. Kerry loves to poke her nose into these sort of places just to see what is there. 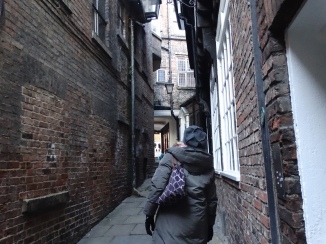 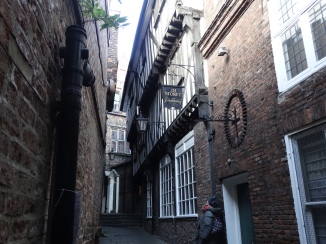