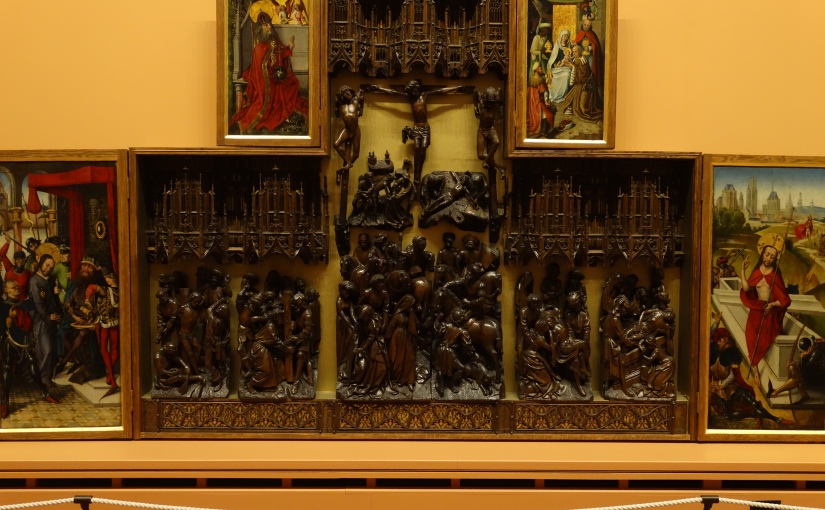 We set sail today in the most brilliant sunshine, clear blue sky and moderate temperature such that I could have mistaken it for a spring morning. High spirits abound as we travel north making good time and arriving in Barnard Castle about 10.30am. Barnard Castle is a market town in Teesdale, county Durham with an unusual market rotunda in the centre of town called the Butter Market. It has been a court, a goal and a market over the years. The town grew up around the castle of the same name and is home to Bowes Museum.

The Bowes Museum, housed in a chateau-like building, was founded by John Bowes and his wife Josephine, and is of national status. It contains an El Greco, paintings by Goya, Canaletto, Boucher, Fragonard and a collection of decorative art. A great attraction is the 18th century silver swan automaton, which periodically preens itself, looks round and appears to catch and swallow a fish.

From the front patio

entry to the upper floors

time pieces down the centuries 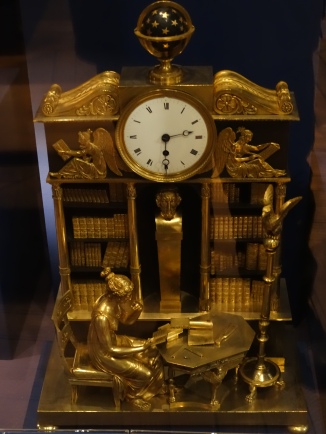 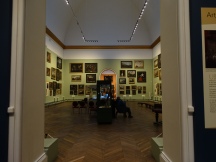 detail of the carving 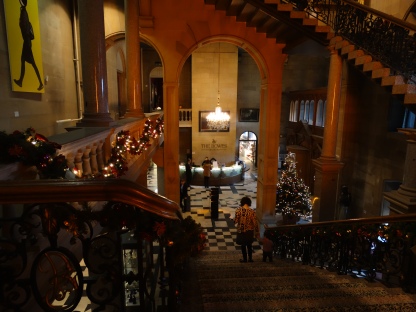 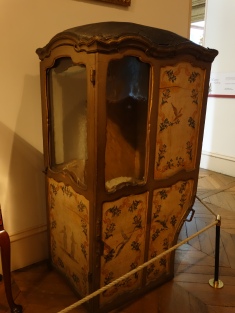 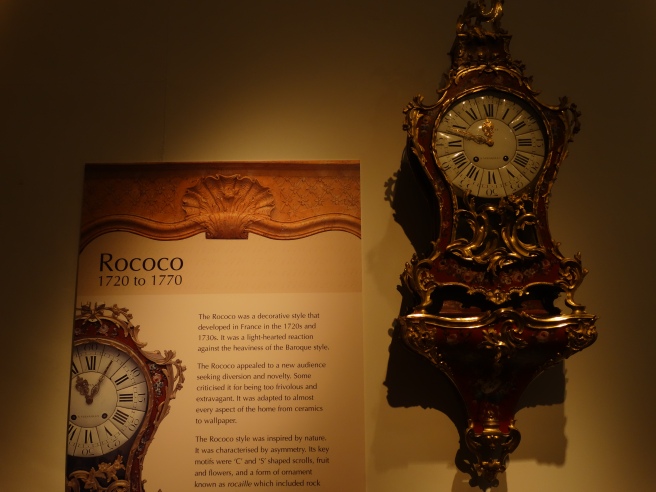 John Bowes lived at nearby Streatlam Castle (now demolished). By reason of his father’s late marriage in England to his mother John did not receive the hereditary Scottish title which passed to his Uncle. His Streatlam stud never had more than ten breeding mares at one time, but produced no fewer than four Derby winners in twenty years. The last of these, “West Australian”, was the first racehorse to win the Triple Crown (1853).

Born into the wealthy coal mining descendants of George Bowes, he was the child of John Lyon-Bowes, 10th Earl of Strathmore and Kinghorne (1769–1820) and his mistress or common-law wife Mary Milner. His uncle’s line ultimately produced the Queen mother Elizabeth Bowes Lyon.

The museum had a very interesting interior decorating section showing the interior designs from Tudor to today and along side this was a fashion exhibit and a most interesting visual art display. In the photos I have taken you will see what appears to be three different portraits but in fact it is the one portrait which changes expression. Also there is a second portrait in which the earrings in the picture move.

did you see that 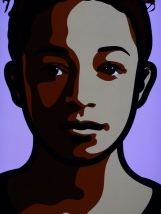 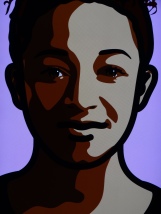 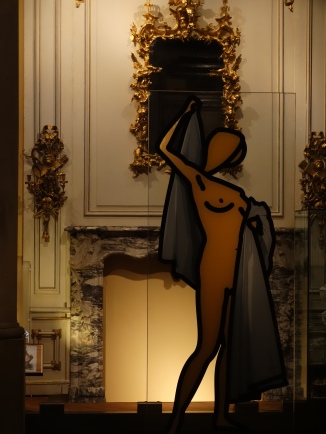 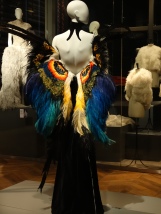 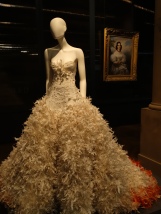 carving from a disused church

Bowes is a very different and interesting museum but well off the beaten track. Nevertheless it is well patronised by those who discover this oasis. We overnighted at the Hadrians Hotel in Wall, a village outside of Hexham. Before visiting the wall we called into Hexham and found an interesting old town with a fabulous mall Abbey and history. These photos are included. 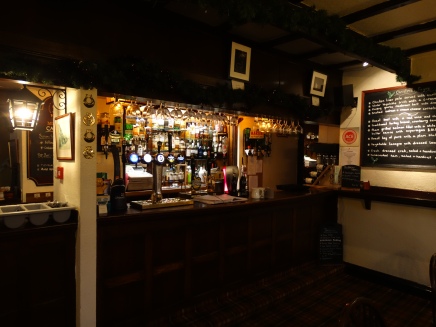 Interior of the lounge 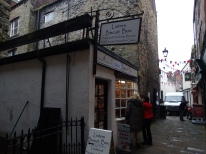