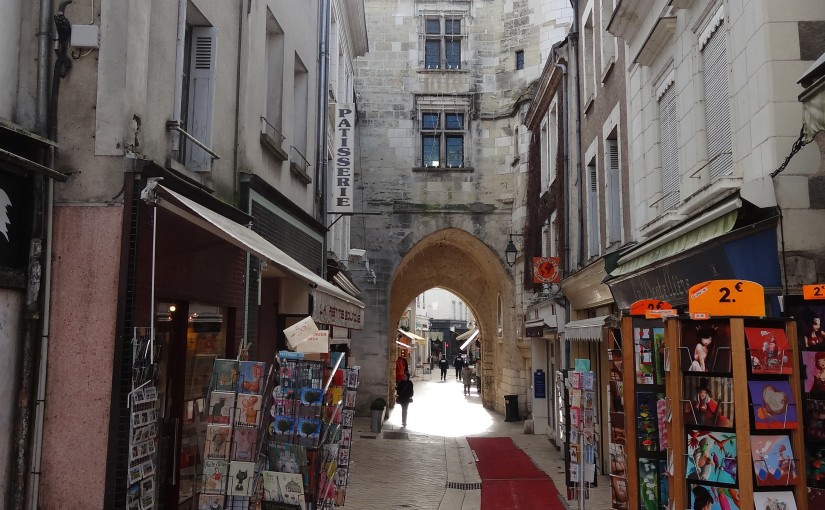 I am in the Eva Air business class lounge facing a 19 hour delay before our next flight and you know I don’t care. Just had a shower. What a fantasy that is. The only thing missing is the personal attendant to rub your back.

I have answered my emails reviewed the results of the Easts directors retreat reviewed the amended budget and shot off some questions to the CFO and oh yes Kerry and I have discussed our day. We plan to take a free half day tour to Longshan Temple, the Presidential office building, Chiang Kai-shek memorial Hall, Martyrs Shrine and the Taipei Mall (hunting and gathering again).

A walk around the terminal for an hour or so and back to the lounge. This gave us the opportunity to check out the weather – shitty to say the least. Kerry is still over tired and does not feel up to the tour in rainy weather.  Cancelled the tour. Killed time walked the entire terminal 1, 2, 3, and 4 – they all join up. Kerry napped on the floor.

Finally, on the plane and business class is a treat. Next stop Paris (only 13 hours flying). The trip was probably the bumpiest trip I have ever had and the layout of the seats meant that Kerry and I could barely see one another and over that period it becomes annoying.

Interesting trip just under 2 hours but how the scenery changed. The suburbs of Paris looked dirty and cold while the country side around Amboise is clean and fresh but also cold. Amboise has been around since the Neolithic times when it was settled by a Celtic group called the Turones, occupied by the Romans and the first signs of a castle appeared in the 4th century AD. Clovis the King of the Franks met Alaric King of the Visigoths on Ile d’Or (the island in the Loire river just off Amboise) in 503AD (no idea why) but this gives you some idea that when I say the buildings here are a real mixture of old and new and the roads are all designed for donkey carts that its true.

We found our hotel, walked to the Tourism office bought our tickets for the next days adventures and came back for a Nana nap and I woke again at 3.00 am. Jet lag caught up with us on the first day. 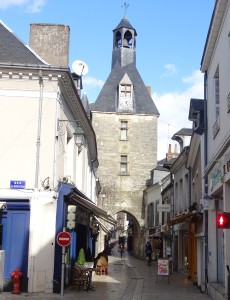 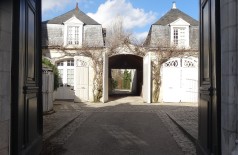