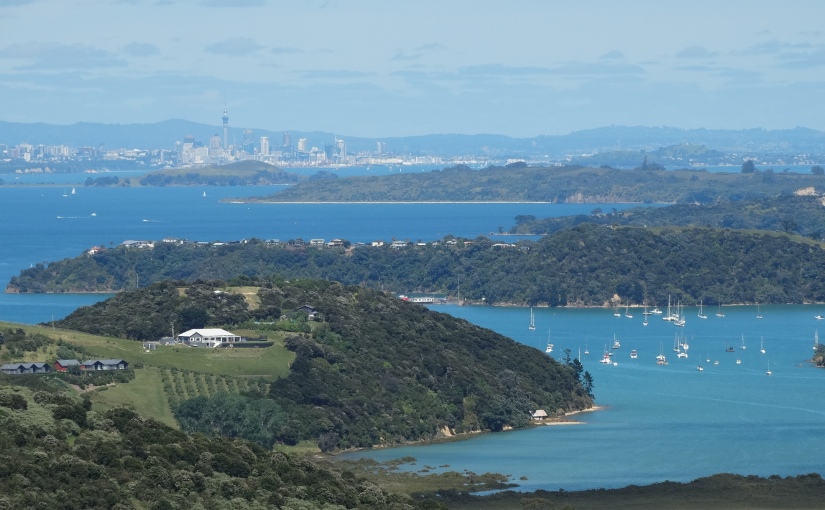 Kerry has been released from hospital and insists that we embark on our plans for Waiheke Island and the Eco Zip Lines. It is a beautiful day and we catch the ferry to Waiheke. This is an island just off Auckland and a popular tourist site with many small wineries and breweries as well as walks and beaches. We pass Devonport, North Head the other islands and other travellers and within 30 mins we are docking. 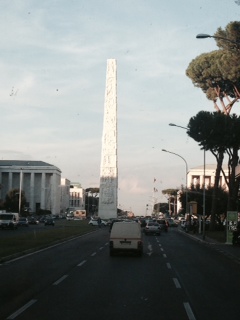 Another piece of antiquity stolen from Egypt 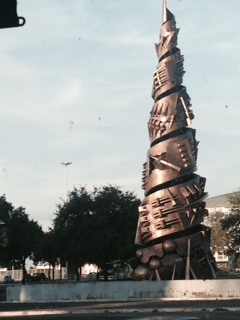 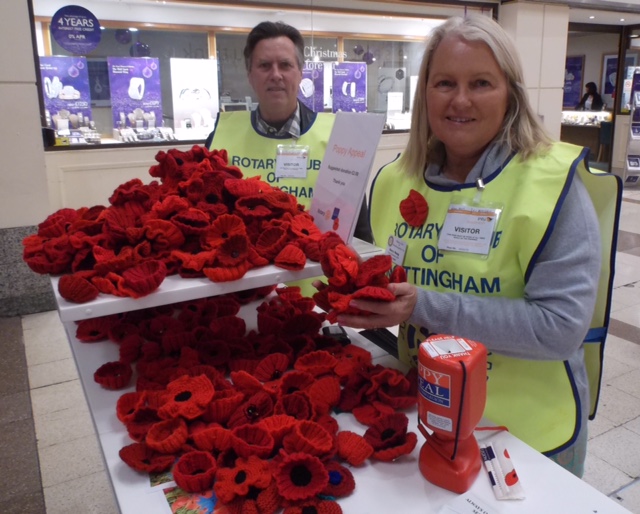 We transferred from the ferry to the bus with one other couple who turned out to be American tourists from Orange County. The bus wound its way along the smaller roads to give us scenic views of the island before arriving at Eco Zip Line HQ. 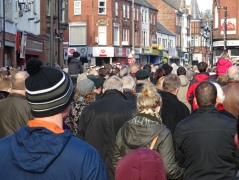 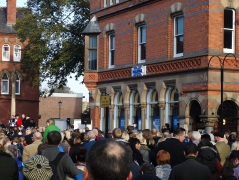 More of the crowd 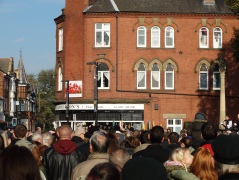 And more of the crowd 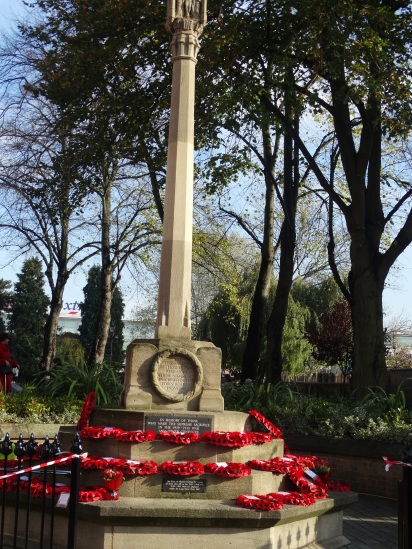 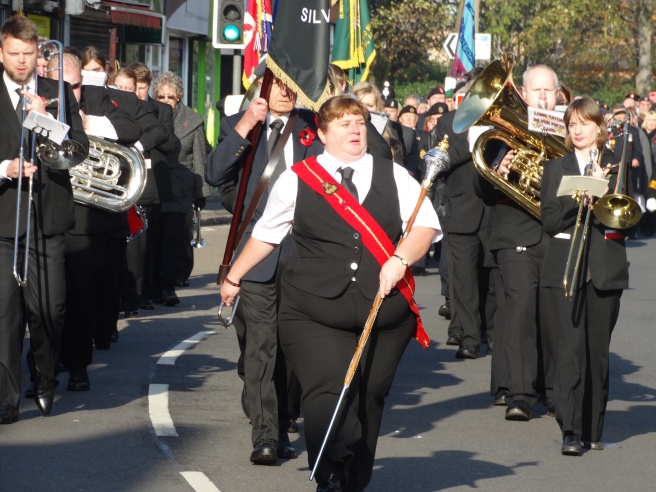 Eco Zip is a series of 3 zip lines (flying foxes) running over the top of some old original forest and modern regrowth. It appears expensive until you see the gear you have to wear and realise that there are two guides working with you all the way. The first line was very gentle to get us started then the second line faster and finally the last line rocketed us down hill about 60 kph thumping into the brake at the bottom. We were warned not to hold onto the bar to closely otherwise you can break your nose as you slam into the break. 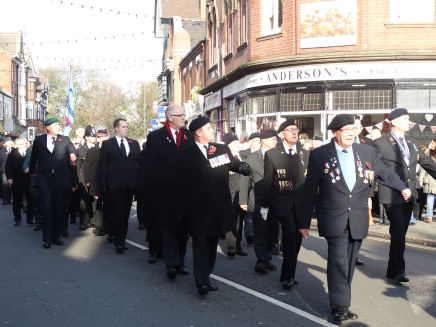 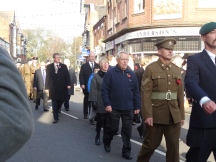 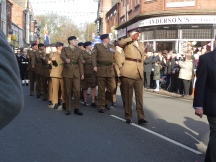 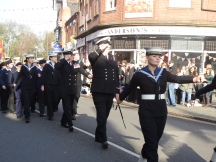 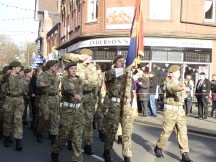 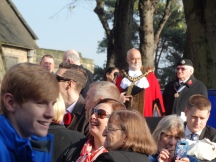 the Mayor takes the salute 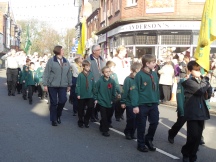 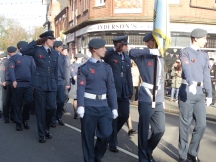 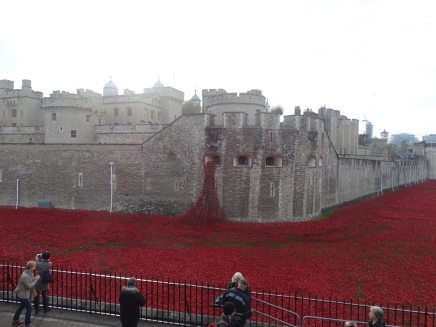 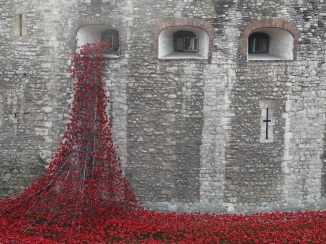 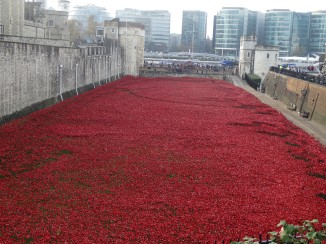 Looking toward the Thames 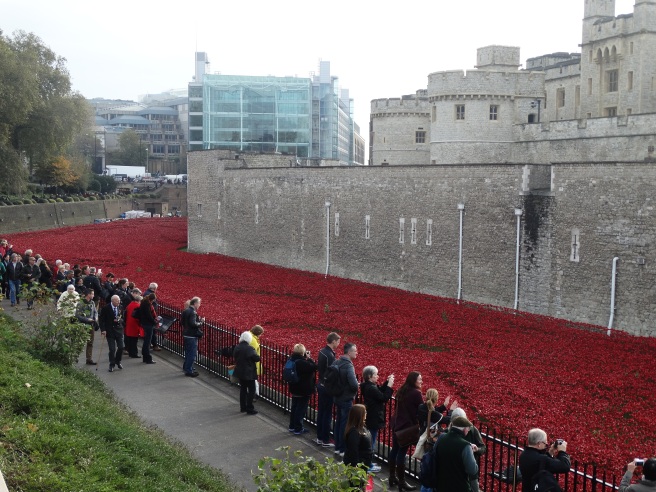 Looking to the east

Of course what comes down must walk back up only you get to see the forest you sailed over. After getting back to HQ we decided to join our American companions in a trip to a winery and brewery and we would have done that but I left my wallet in my zip line harness and after $35 cab fare we recovered the wallet and ended up at Tantalus Vineyard. A mistake the result of which we found the perfect place for lunch. Both a winery with surrounding vines and a brewery in a stylish building with the dining room styled like a 1950’s American house with bespoke light fittings. 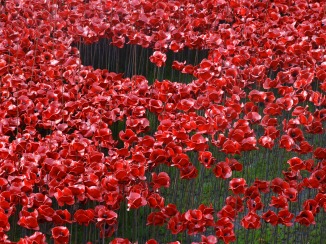 Our poppy is in there 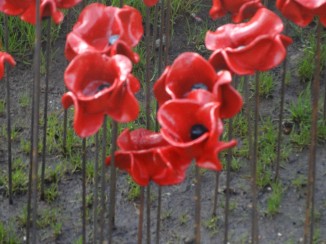 By the way this place was great for its food and ambience. We ordered the wines and beers we wanted taste at our table with lunch. After lunch we strolled through the vines and down the road to our bus stop and rode the bus to the quay to catch our ferry ending a fabulous visit to Waiheke Island.