It is our last day to travel around the Auckland environs so after some nifty work on the internet we hired a car from “Go” for a days tripping. Stupidly I did not arrange a pickup from our apartment thinking the early morning walk would be nice. Auckland has many volcanic cones and they are all steep sided so the walk through Albert Park was more a climb and then we went the wrong way to make the walk “more enjoyable” and finally the decent to the hire company office. We agreed immediately that we would not return home that way. After picking up the car we planned a trip to the western beach of Piha and ended up in the northern village of Helensville. No GPS and the turn off was hidden by road works.

No worry we got directions and headed for Henderson the Great Scenic Drive and then Piha (where 800 Words was filmed). I guess it had to rain one of our days there and it chose today, so the dramatic views entering Piha we somewhat muted by the overcast skies. As we twisted down the narrowing road the village of Piha appeared spread like a blanket below us.

After descending to the sea level, I was reminded of Sunshine Coast probably in the 70’s. Beach shacks abound and the occasional shop. Here it is middle of the week and clearly no one in NZ has a job to go to – there are no car parks at the first beach, but as we make it to the Piha Surf Life Savers Club it is clear that some school has decided that the students all need to learn how to lounge about in the surf club. It is lunch time and the kitchen is closed so it is to Rough Eddies Fish and Chip Bar we stroll to buy the biggest load of chips and smallest piece of fish to eat on the black sand beach. Even the gulls were on holidays as they crowded us for lunch.

After a relaxing lunch, we drove through the area but it was all much the same.

So we headed for Karekare beach to the south. Karekare is a popular destination for Aucklanders in summer, but receives fewer visitors than nearby Piha, partly because the road is narrow and only recently sealed. Also the beach is a long walk from the car park with the beach sandwiched between hilly escarpments either side. This is not a road for the fainthearted. The location will also be familiar to viewers of the film The Piano, which included beach scenes shot at Karekare and Piha. 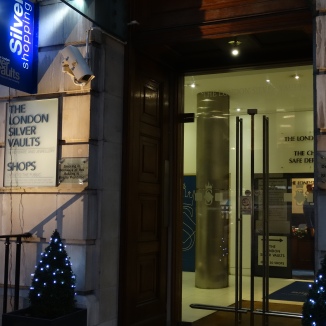 Entrance to the Silver Vaults

We started the trip home reaching Titirangi around 3.00pm. Titirangi is a suburb in the Waitakere Ward of Auckland 13 kilometres to the southwest of the Auckland city centre. at the southern end of the Waitakere Ranges. Just before getting to Titirangi we encountered Arataki Learning Centre a part of  the Arataki Visitor Centre the gateway to the Waitakere Ranges Regional Park. With more than 16,000 hectares of native rainforest and coastline, 250km of walking and tramping tracks providing access to beaches, breathtaking views, and spectacular rocky outcrops, including the Hillary Trail, black sand beaches, waterfalls and giant kauri trees, this is a must stop. The Learning Centre gave us an overview of the Park and it views. 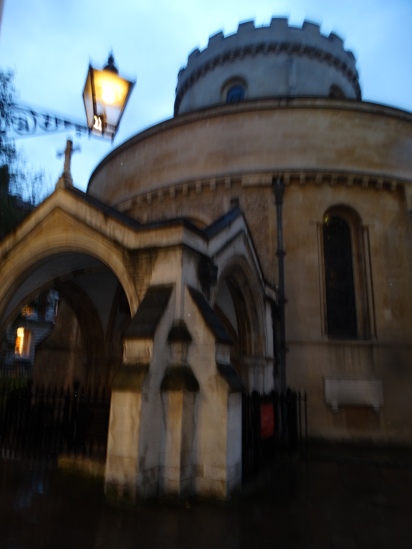 Temple Church and the Square 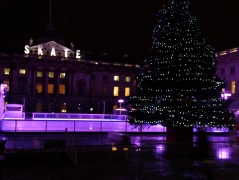 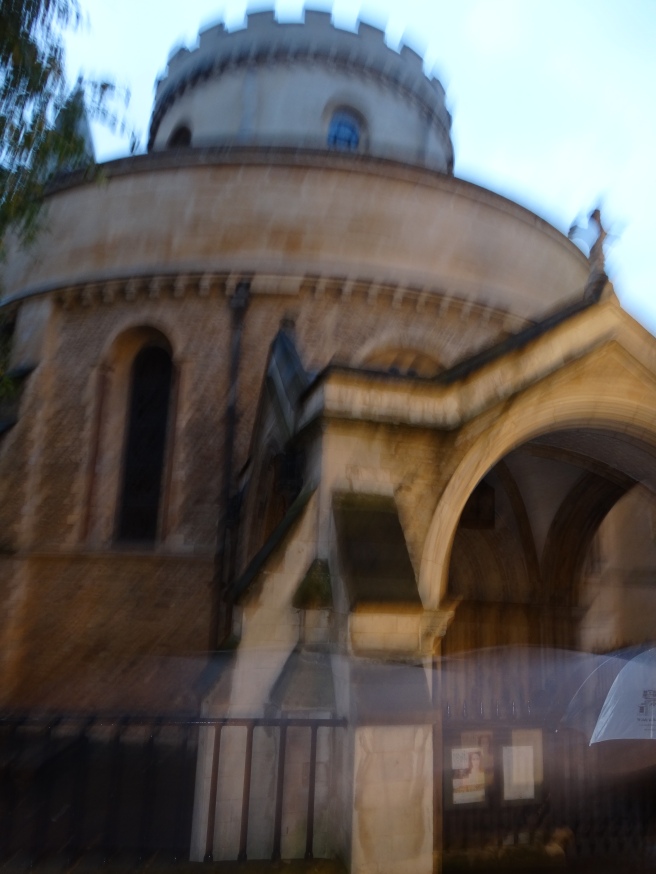 .Returning home to our apartment we relaxed until catching the plane home to Brisbane the next day.