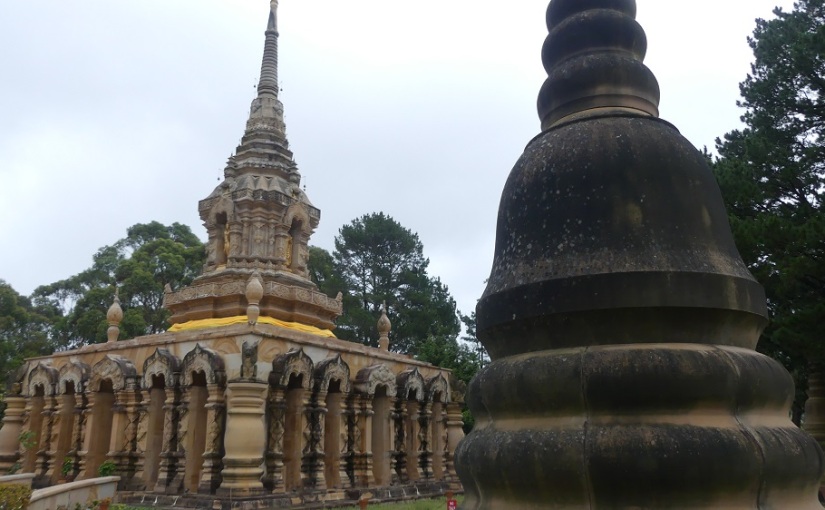 The Red Cow is a unique cool climate garden set on 2.5 hectares in the picturesque rural village of Sutton Forest. The simplicity of its presentation disguises a garden of sophisticated structure and ambitious schemes. Developed by its creative owners Ali Mentesh and Wayne Morrissey around their historic 1820’s cottage, the garden is abundant and secretive.  We were greeted by Ali as he opened for business. He directed us to the wondrous walled sanctuary where solitude invites quiet reflection. Red Cow Farm features an exuberant cottage garden, monastery garden, abbess’s garden, a stunning collection of rare and unusual perennials, woodland, old fashioned roses and clematis, beech walk, lake, bog garden, orchard and kitchen garden. The gardens also attract local wildlife particularly birds. The chook pen was popular with galahs and red parrots. With all these gardens and the festival of birds inhabiting the gardens it is a stark contrast to observe the ploughed fields on the adjoining farm.

detail of the carving 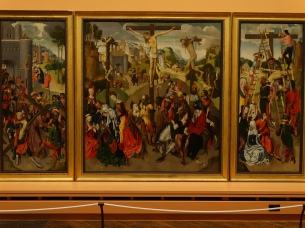 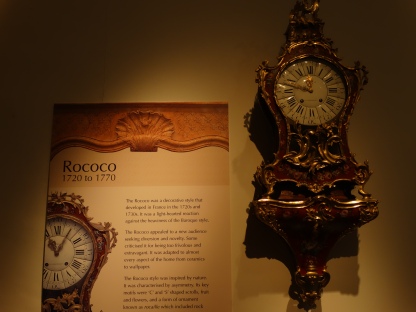 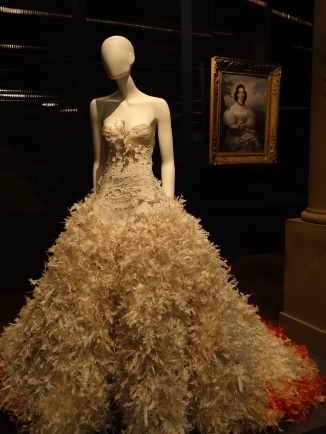 From Red Cow we travelled to Bundanoon and the Buddhist Monastery in the forest outside the village. Sunnataram Forest Thai Monastery was commenced in 1989 and has been built by the monks living there over time. The centre of the Monastery is the Gratitude Pagoda finished in 2013. The monks teach Buddhism in schools and Universities in the district and the monastery operates as a retreat for Buddhist adherents. It is open to visitors and you can sit in on a presentation by one of the monks. We took the opportunity but found it was rambling and at some times unclear, but we sat through it though enlightenment evades us still. This was a first for me and something I did not expect in Australia. The Pagoda has niches on all four sides and different statues of Buddha from different cultures and countries stand in these niches. There is an entrance into the Pagoda through a glass door. I felt uncomfortable to just stroll in flashing my camera about but no one seemed to mind. 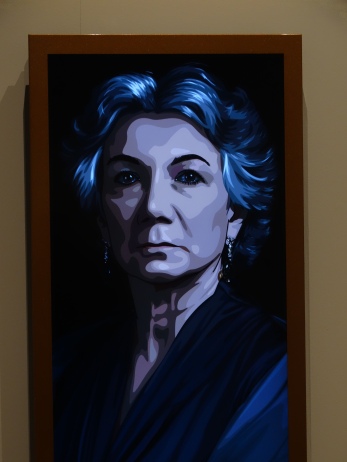 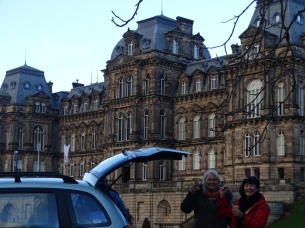 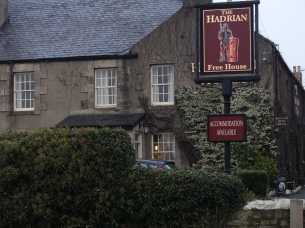 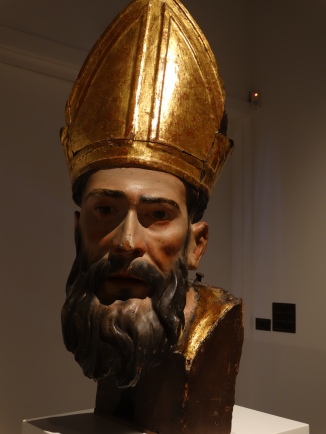 carving from a disused church

We returned through Bundanoon which is divided by the rail line to Sydney. Feeling like some lunch we checked out the cafes (all 3 of them) and a rejects shop where we were given the tip to cross over the railway to get a decent pub meal. So we crossed the line, passed an early home still in use today and we found a fabulous old hotel behind the railway station. This hotel must have been built for all of the travellers from Sydney holidaying in the Southern Highlands. The timber panelled dining room the upstairs accommodation and the lounge bar resplendent  with lounge chairs leather sofas and timber panelling with a large fire place all seem in contrast to the tacky tiled public bar tacked on the end of the hotel closest to the station. We chose the dining room and tucked into a succulent lamb roast and a glass of local vino which filled an empty spot before we returned to the Sebel in Bowral. 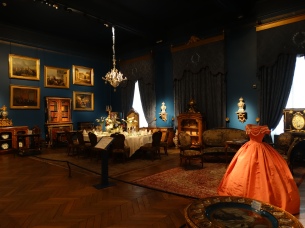 Interior of the lounge

And that is all folks! The next day we spent sitting in the air-conditioned room doing much of nothing and relaxing after an enjoyable visit to the Southern Highlands.