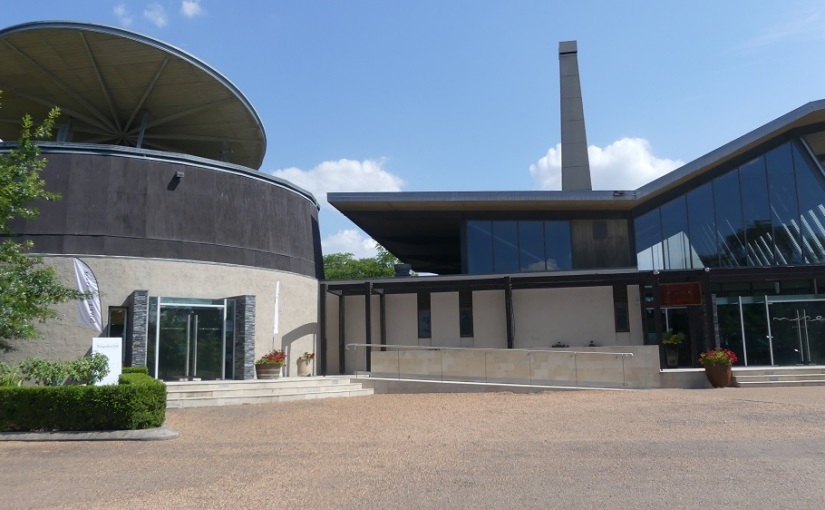 The following morning, we left Bowral and hit the road headed towards Hunter Valley, Rothbury and the vineyards. Again, the GPS made the trip uneventful until we got to the Vintage and our next hotel – The Sebel Vintage. The GPS took us right to the front of the Apartment complex but there was nothing like a reception to find out which apartment was to be ours. We made a decision to go further down the road as we thought we were in the wrong hotel. Essentially, we drove for 10 minutes to end up at the same spot. We had noticed a real estate agent at the corner of the road into the road leading to the apartments and this time we saw in small print on the face of the agency “Reception The Sebel Vintage”. Pissed off explains how we felt.

With our keys in hand we found our apartment and moved in. The apartment was very comfortable and roomy. Essentially it was a single level one bedroom apartment with kitchen dining room garage bathroom separate toilet and laundry in a cupboard. All of our needs met but there was more – we had a small garden off a patio but the weather was so hot and miserable the air-conditioning was more enjoyable than outdoors. The Vintage is a planned community with a golf club at its heart a gym and pool and surrounded by golf course and hotels/apartment hotels. There did appear to be private homes too. Kangaroos abounded. Without playing the golf course to understand its layout it looked to be very disjointed with players having to cross the main road to go from fairway to fairway.

My plan was to break up the valley into 4 segments and do a segment each day. However we started our day by visiting some cellar doors. De Bortolli was our first port of call. We had passed the cellar door twice trying to find our apartment but we were way too early. Not that we needed a vino fix but the sun was up and we wanted to make the most of our visit. The weather hot so we did not need to be waiting for the place to open. However Kerry had a great idea to use the cellar door as a background for photos of one of her suitcase covers for Cover my Case facebook page and website. After De Bortolli we moved onto a cellar in a shopping centre called Monkey Place Creek . Kerry had seen a restaurant advertised and was looking for that particular restaurant which she thought was nearby the shopping centre so that how we ended up here. Good thing too. In the back of the local IGA we found a honey shop and like Winnie the Pooh, Kerry had to have her honey. The range was glorious but standing out was the honey made from pollen from Lemon Myrtle Trees. We have just such a tree in our yard at home and the scent of Lemon Myrtle is just divine. Bees who make honey with lemon myrtle pollen produce divine honey.

Further down the road we encountered the Hunter Distillery. A few more snaps for Cover my Case and then into the distillery we went. Famous for their gin made with botanical ingredients, Hunter Distillery is the only certified organic distillery in the Hunter wine region. Locally owned and operated, it produces an exceptional range of top shelf spirits, including Vodkas, Liqueurs, Schnapps and of course GIN. We sampled and selected but they were out of stock. I however had my eye on the butter scotch schnapps and I got lucky that day. Following the same road we found our way to a brew house where a tour bus had already landed. Kerry wanted a photo with the suitcase cover in front of the purple tour bus much to the alarm of the tour guide who suddenly appeared beside me curious as to why we trying to get into the bus. Huh? We stood in the blazing sun explaining that all we wanted was some photos and she settled down. But that meant I now had a thirst and it needed quenching. Unlike a vineyard cellar door this business combined the concept of cellar door brewery and tasting room restaurant and gift shop (clearly a tourist trap). This was a Matilda brewery selling the bottled beer from Freemantle but they did brew a ginger beer. So I quenched that thirst with an alcoholic ginger beer. Not bad but I think the alcohol content was similar to Green’s ginger wine. Whew! We then tried the cellar door but it had a selection of local wines none of which it produced. So we did not find anything of interest. 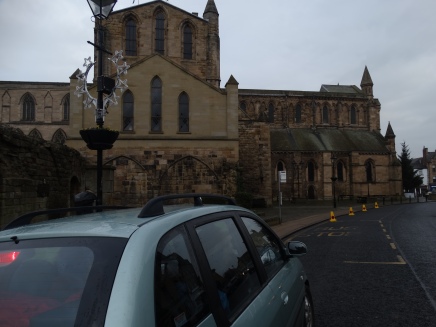 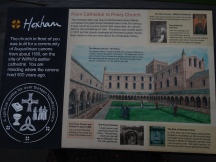 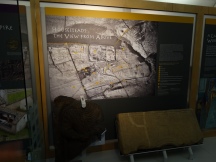 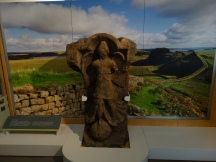 Just to show you that it was not all cellar doors, distilleries and breweries we went to the Zoo. The day continued to be blistering hot with clear blue skies. We skipped from shade to shade to try and keep cool. In doing so I disturbed a large thick knee which surprised me as well as me surprising him. I had never seen one of these birds so large. there is a nesting couple in Mowbray Park at home but they would be 30 cm high this bird was 1 m tall.

We were just in time for the Meerkat show – basically a keeper feeding the little critters and talking about being a meerkat.  After the meerkats we wandered past a giant land tortoise with some little pals, a resting Lace Monitor (heavens knows how much more there was to this beast), a frilled neck lizard, another native Australian (lizard), and either a paddy melon or small wallaby in their rocky dens. The next show was right up the other end the zoo. The walk to the next show took us passed all sorts like alligators, crocodiles, ostriches, geese and other sorts ultimately standing in front of the South American Wolf Fox. This strange fox like creature is actually a wolf and it looks like it is on stilts. The highlight had to be the monkeys and their antics with new born clinging on for dear life. The heat was getting to us but we were determined to see the remainder of the animals – a pair of sleeping cockatoos, a riot of lorikeets, a cloud of small finches and a mob of kangaroos. We had an enjoyable time but as the roos show relaxing in the shade was the way to go. 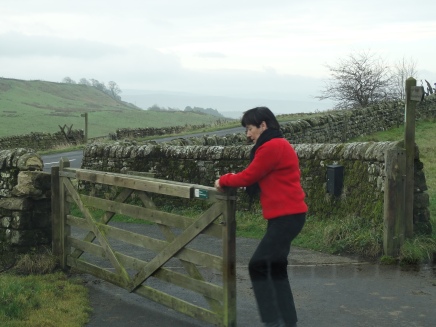 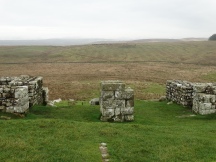 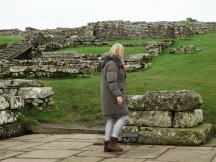 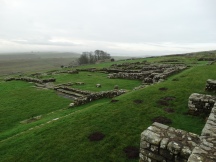 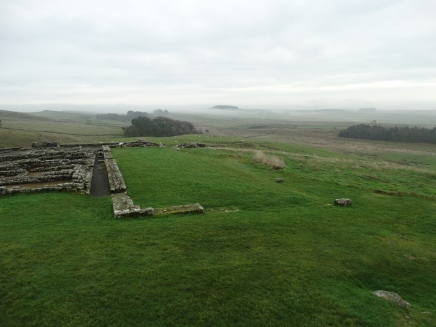 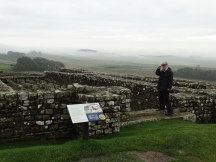 On the way back to our apartment Kerry wanted to stop for a photo opportunity for the Cover my Case label. Spotting some vines, we drove in and found ourselves at Hungerford Hill Cellar Door. After taking some snaps we decided the sun was too hot to not stop for a cool beverage. The host was quite taken with the suitcase covers and allowed more photography and wine sampling. Refreshed we ventured to the car which I had parked under the shadiest bush around and ambled home to fill our suitcase again with more bounty from the cellar door. 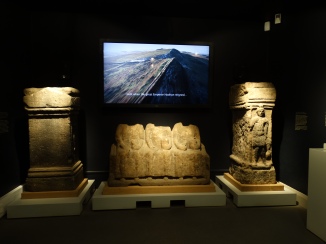