After Bothwell we travelled down to York where stayed at the Hotel Noir. A descent hotel, reasonable cost, with lots of character and an easy walk to the old city. We arrived in the late afternoon and made our way by cab (we did not know how close we were at this stage) through the traffic striving to get to York Minster for the Evensong service. 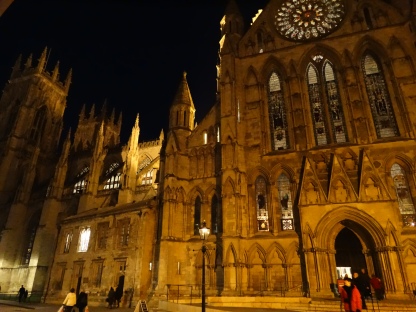 Evensong is different from Vespers but I don’t know how – it appeared very similar to Vespers we participated in at Lincoln cathedral. Anyway, we gained entry to the Minster just in time to witness the choir convening outside the chapel and singing before enter the chapel for the service. No photos allowed but a certain individual did not tell me that insisting that I take the photos appearing herein. I have done my penance for this blasphemy.

The service was enjoyable with a superb male choir chanting and singing us through the service. Once the service was completed we ventured out into the old city lit up from head to toe for Xmas.

Earlier we had wandered around soaking up the history of York. The schools were running a competition for the best nativity scene and they were featured in many of the shops around the town. 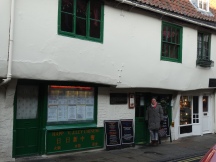 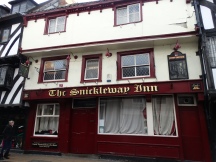 Walls of the City

Before taking to the walls we journeyed through “the Shambles” and down to the river to stroll along the bank. It was too bloody cold so we retreated to a coffee shop to reconsider visiting the Walls. Fortified we proceeded with our plan. 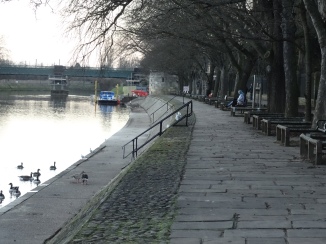 The old city of York is partly enclosed by the city walls. On a cold autumn evening we braved the walk on the walls giving different views of the cathedral and the city beyond. 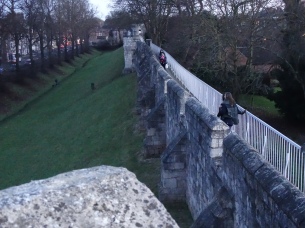 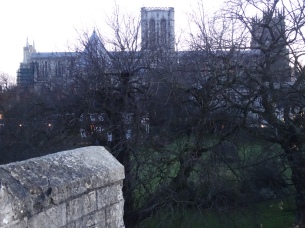 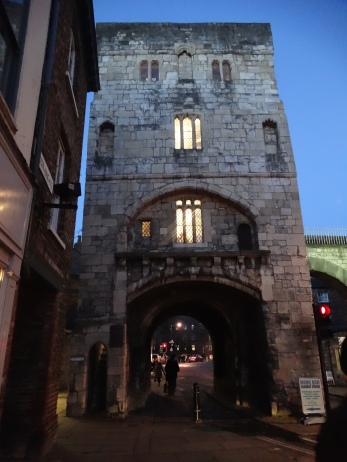 After strolling the walls we returned to the Cathedral to meet Doug and Neri where we found them trying to hail a taxi to get out of the cold and back to the hotel.